Treasury yields fell across the board on Thursday even after U.S. wholesale prices data offered little evidence that high inflation will fade soon and weekly jobless benefit claims sank to a new pandemic low.

The 10- and 30-year yields hit their lowest levels in weeks, while the 2-year rate had its largest one-day drop since Oct. 1.

What are yields doing?

The 2-year Treasury yield
TMUBMUSD02Y,
0.362%
dropped 1.6 basis points to 0.352%, compared with 0.368% late Wednesday. Thursday’s moves snapped a winning streak that lasted seven trading days, with the 2-year rate still at its second-highest level of this year.

Government data released on Thursday added to growing fears that the U.S. may be stuck with persistently higher inflation as employers continued to struggle to hold onto workers.

U.S. wholesale prices rose in September at the slowest pace in ninth months, but still offered little proof that the highest bout of inflation in 30 years is fading fast.

The producer price index jumped 0.5% last month, less than the 0.6% monthly rise expected by economists surveyed by The Wall Street Journal. A steep drop in airline fares and an unusual decline in transportation and warehousing costs held down overall producer prices — all factors which may not last.

Meanwhile, weekly jobless benefit claims sank to a new pandemic low and fell below 300,000 for the first time in a year and a half, amid a frantic effort by companies to hire more workers. New jobless claims sank by 36,000 to 293,000 in the seven days ended Oct. 9 from a revised 329,000 in the prior week, the government said Thursday. Economists polled by The Wall Street Journal had estimated new claims would drop to a seasonally adjusted 318,000.

The fall in yields, particularly in longer-dated maturities, despite recent strong U.S. inflation data partly reflects fears that Federal Reserve officials may eventually be forced to more aggressively raise interest rates than had been anticipated, risking a policy error that could undercut future economic growth, according to some analysts. They said it also reflect worries about a scenario in which the central bank would be tightening policy into a stagnating economy.

On Thursday, New York Fed official Lorie Logan said the central bank system remains focused on maintaining “flexible and adaptable” policy implementation, without offering any fresh details about the Fed’s plans to taper monthly bond purchases. Her comments were made during a videoconference to the Money Marketeers of New York University.

The yield curve — a line that plots the differences between yields across Treasury maturities — continued to narrow on Thursday. The spread between 2- and 10-year rates extended its flattening moves since Wednesday, when the headline September consumer-price index came in slightly above expectations and minutes of the Fed’s last meeting affirmed policy makers are leaning toward starting to taper monthly asset purchases by year-end.

The minutes indicated that the tapering process could begin by mid-November or mid-December, in line with signals from Fed officials and market expectations.

What are analysts saying?

In the PPI report, “disappointment was the theme,” said BMO Capital Markets strategist Ian Lyngen. “Overall, an uninspired round of data that has done little to add to the directional skew in rates.”

Sign up for a brand new MarketWatch newsletter on crypto launching next month. Use this link to subscribe to “Distributed Ledger,” where every week we highlight the most timely news in the crypto and blockchain industry, from developments in digital-asset companies, exchanges, funds and ventures, as well as important sector research and data. And of course, we’ll keep you up to speed on price performance in all the major crypto.
MarketWatch and Barron’s also is gathering the most influential figures in crypto to help identify the opportunities and risks that lie ahead in digital assets on Oct. 27 and Nov. 3. Sign up now! 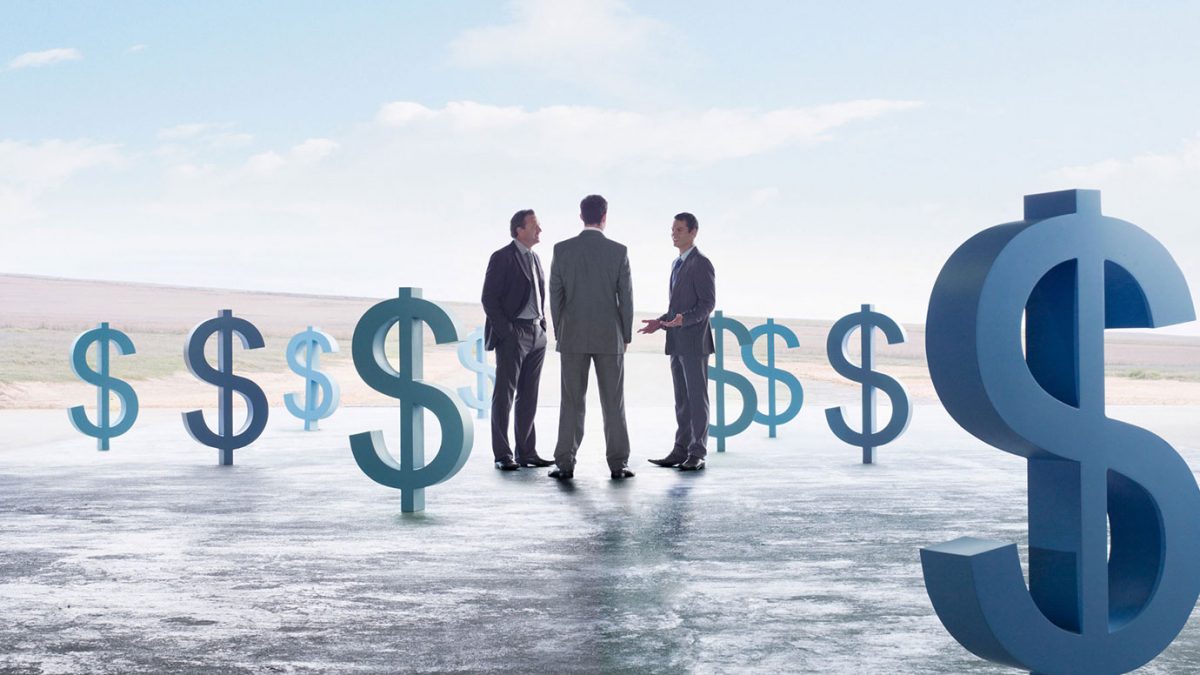 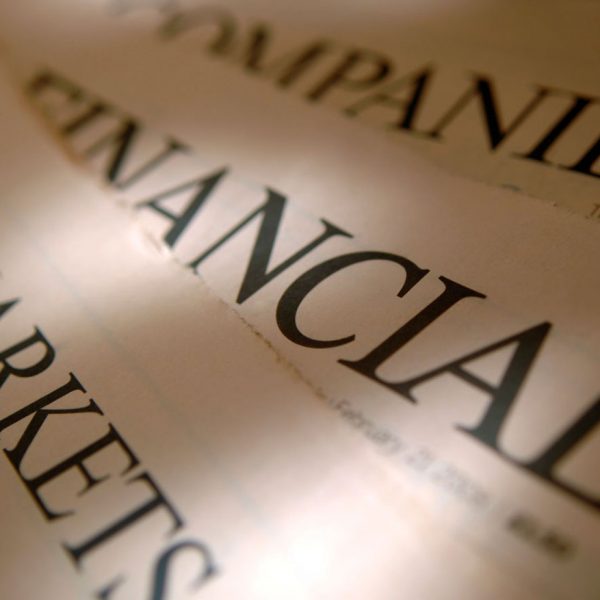