Looking at the BTCUSD chart on the daily time frame, we see that the price consolidated around $ 60,000 over the weekend. On today’s opening day, we have GAP up, and the price of success is to climb to $ 62,750. The price is slowly approaching the previous historic high of $ 65,000, and we can expect to test that level soon. Upstairs we can expect some resistance because many Bitcoin owners will want to take a profit and sell their share of BTC assets. For the bearish scenario, we need a price retreat back to the $ 58000-60000 zone, and negative consolidation would further lead to a further decline, returning within a growing channel. Then we have the following support. The first at $ 55,000, then higher at $ 53,000 where a 20-day moving average awaits us, and below that, the next support is at the psychological level at $ 50,000. In the $ 48,000-5,000,000 zone, with the support of the channel’s bottom line, we have both a 50-day and a 200-day moving average.

Looking at the ETHUSD chart on the daily time frame, we see that the price has again met resistance at $ 4000. The weekend was volatile for the price of ETHUSD, and we had a retreat to the previous support zone at $ 3650. We are currently at $ 3815 and can expect this consolidation to continue further down to a 20-day and 50-day moving average. To continue on the bullish side, we need a new break above $ 4000, and only after that can we be sure that we will soon visit the previous historical high at $ 4380. For the bearish scenario, we need a break below the support zone at $ 3650. After that, we can go down to the next support zone at $ 3350-3400. A 200-day moving average awaits us in the $ 2800-3000 area.

Looking at the Dogecoin chart on the daily time frame, we see that the price of Dogecoin after consolidation over the weekend, today we have a price jump from 0.24000 to the current 0.26500, and we are approaching the resistance zone to 0.27000. The break was also made above the upper falling trend line, which can be an additional sign that we are entering a stronger bullish trend. A different resistance in this upper zone is our 200-day moving average. For further continuation, we need to go above this resistance, and after that, our target is the previous high at 0.32000. We need a negative consolidation for the bearish scenario that would direct the price towards the previous support zone to 0.22000-0.24000, and additional support in that zone is our 20-day and 50-day moving average.

Bitcoin is the eighth-most valuable asset globally, just above the market capitalization of a corporate group of companies like Facebook. According to coinmarketcap, the value of Bitcoin’s market capitalization is $ 8 trillion. This is not the first effect of BTC, but it surprised us several times. According to the latest news, bitcoin has even surpassed Facebook in the race, making it a huge success.

A significant factor is that bitcoin was only at $ 41,500 when that happened, on the other hand, Facebook reached a value of $ 758 billion. The total market capitalization of BTC and Facebook is higher, and there is news that BTC could even overtake Tesla in the race, very quickly in all aspects, as it currently leads two positions ahead of Tesla. Bitcoin has even left behind Berkshire Hathaway, whose market capitalization is over $ 636.97 billion. BTC’s next goal must be to surpass the capitalization of silver, whose current value is $ 1.313 trillion. The present value of BTC trading must increase by at least 17% if it wants to exceed the price of silver.

Competing players, along with silver and Gold, are Alphabet, Apple, Saudi Aramco, Microsoft, etc., which hold a strong rivalry with BTC in the market capitalization race. However, BTC is far lower on the list compared to Gold. Apple, which holds its position as the second most valuable asset on the list, could be overpowered if such performance continues for BTC. To take over Apple, the value achieved by BTC should be close to $ 125,000 per unit. If new bitcoins are created soon, they could even surpass Apple and then Gold, but the value of BTC must be big if it wants to compete with them.

EURUSD, GBPUSD, NZDUSD start of the week for new winnings 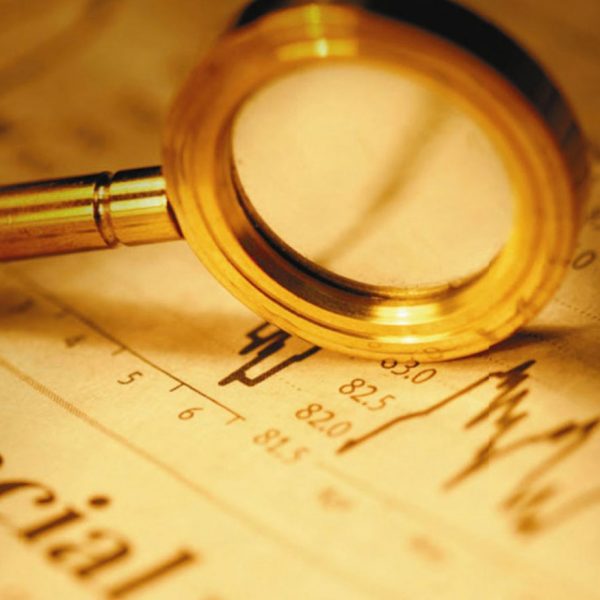