Hiring sign at Chili’s bar and grill with plenty of incentives.

Shares of Chili’s parent Brinker International fell about 11% in premarket trading Wednesday after the restaurant company released preliminary earnings ahead of its investor day that showed higher labor and food costs ate into its profit margins.

“Brinker’s first quarter delivered positive sales and continued to significantly outpace the industry in traffic,” Brinker CEO Wyman Roberts said in a statement. “But the COVID surge starting in August exacerbated the industry-wide labor and commodity challenges and impacted our margins and bottom line more than we anticipated.”

Brinker said it earned 34 cents per share, excluding items. That’s about half of the average analyst estimates of 69 cents per share from a Refinitiv survey.

The company’s revenue and traffic came in as analysts were forecasting, but weren’t strong enough to offset the higher costs. Brinker reported net sales of $876.4 million, in line with Wall Street’s estimates. Same-store sales for Chili’s and Maggiano’s Little Italy also met analysts’ expectations, although they dipped in August before recovering in September.

Other restaurant companies that are also dealing with industry-wide labor issues haven’t been so lucky. Domino’s Pizza‘s quarterly U.S. same-store sales growth turned negative for the first time in more than a decade in its latest quarter. CEO Ritch Allison blamed the labor environment, saying that the shortage of workers put pressure on the number of orders restaurants could receive. Some locations even shortened hours.

It’s likely a theme that will pop up again in other restaurants’ earnings reports, and it weighed on a few of the stocks of Brinker’s rivals Wednesday. Shares of Darden Restaurants fell 2%, while Cheesecake Factory‘s stock dropped by 3%.

Brinker said it is raising prices to fight the higher labor and commodity costs, with a target of 3% to 3.5% for its fiscal year, above its prior range of 2% to 2.5%. According to Raymond James analyst Brian Vaccaro, this action follows several years, before the pandemic, of having lower menu prices than the competition. While hiking prices helps Brinker protect its margins, it also runs the risk that customers will trade down to cheaper restaurants or opt to eat at home instead.

Brinker’s stock has fallen 22% this year, dragging its market value down to $2.02 billion. The company is expected to report its full fiscal first-quarter results Nov. 3.

Biden revises proposal to have IRS monitor bank accounts more closely. Here’s how it would work 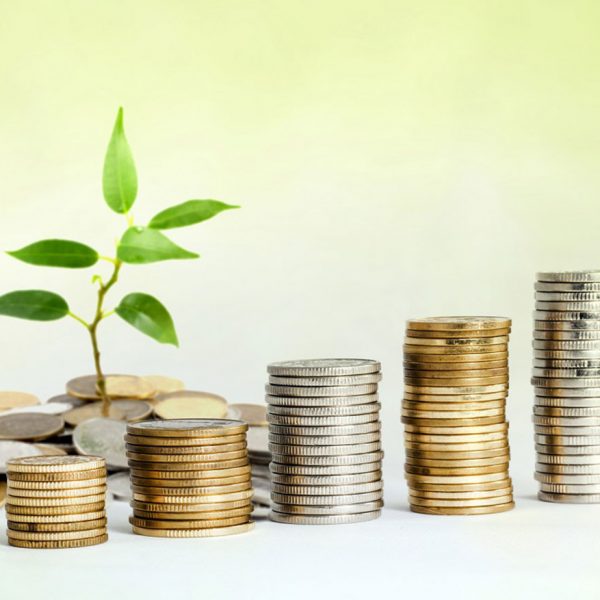