Allbirds is targeting a valuation of as much as $2.2 billion in its initial public offering, the company said Monday in a securities filing, adding to a number of other e-commerce companies testing investors’ appetites on Wall Street.

The sustainable shoe brand said it is offering 19.2 million shares priced between $12 and $14 apiece. At the high end of that range, Allbirds would bring in roughly $269 million in its market debut.

Allbirds has yet to give a date for its IPO. The company is expected to list on the Nasdaq exchange under the ticker symbol BIRD.

Allbirds also divulged on Monday that its losses mounted in the latest quarter due to higher expenses. It said it expects to book a net loss of between $15 million and $18 million for the three-month period ended Sept. 30, compared with a loss of $7 million a year earlier.

When it first filed its IPO prospectus in late August, Allbirds said it had yet to turn a profit.

Allbirds sees its revenue for the quarter ended Sept. 30 ranging between $61 million and $62.5 million, compared with $47.2 million a year earlier. More people are returning to its brick-and-mortar retail stores, and average order values are growing, the company said.

Founded in 2015, Allbirds has primarily relied on the web to sell its wool sneakers and other eco-friendly wares. As of June 30, it operated just 27 stores. But the company has said it plans to make a bigger push into shopping malls and street fronts in the future, calling this an “early phase of a ramp towards hundreds of potential locations.”

Later this week, Rent the Runway is expected to make its public debut, as it seeks a valuation of as much as $1.5 billion. An IPO also is expected from outdoor lifestyle company Solo Brands.

They follow eyeglasses retailer Warby Parker making its public debut via a direct listing last month. Its share price has risen just about 3% since it listed on the NYSE. Earlier in the year, Figs, which sells scrubs for medical staff, and The Honest Co., a consumer goods company founded by actress Jessica Alba, debuted.

5 things to know before the stock market opens Monday 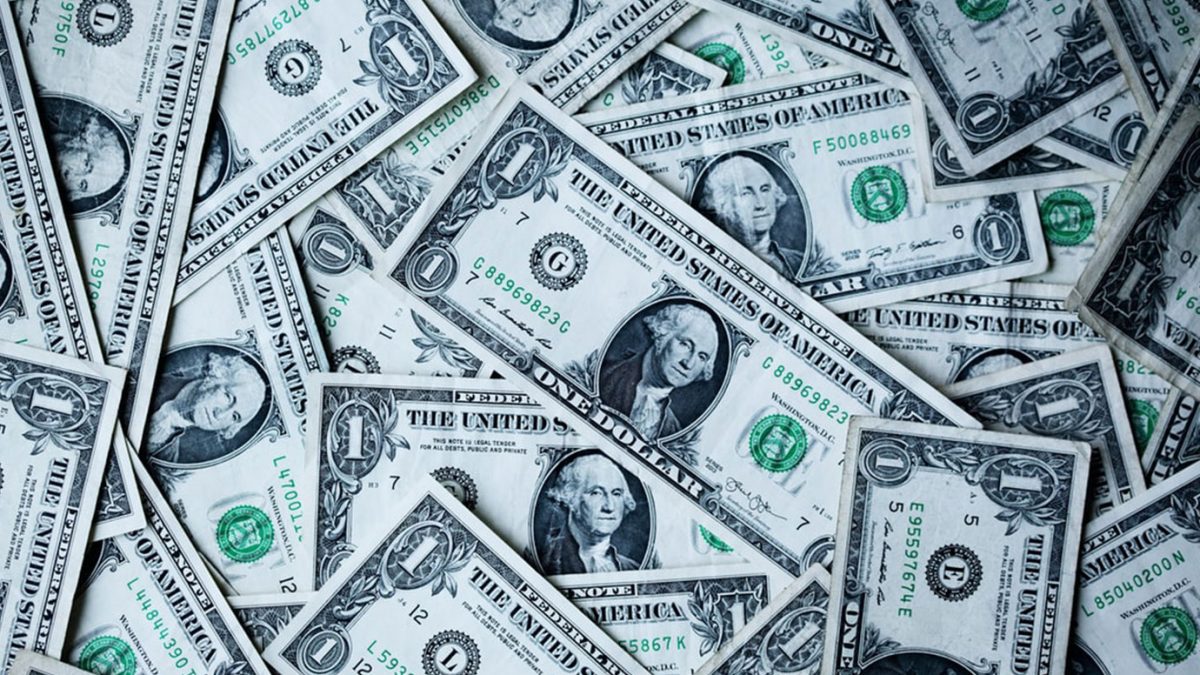 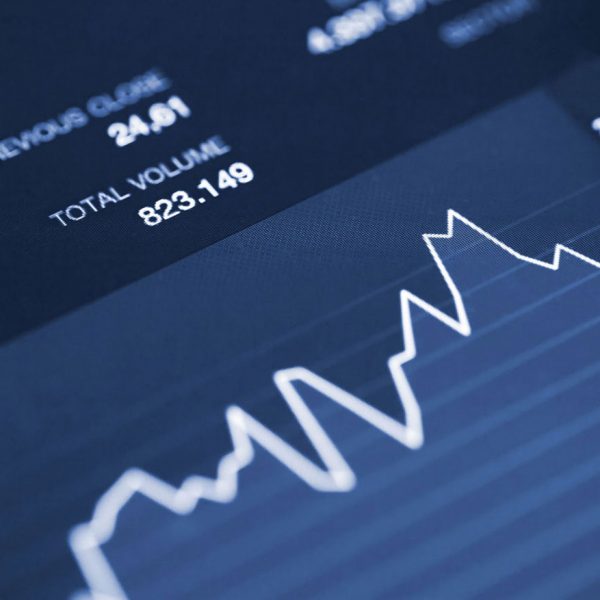