The only thing falling faster than MAGA meme stocks might be a meta meme stock.

The manic energy that retail investors — and other elements — were showing on Thursday and Friday by throwing buckets of money at SPACs kind-of-directly or even loosely affiliated with Donald Trump appears to have worn off. Shares of Digital World Acquisition Corp.
DWAC,
-29.56%
and Phunware
PHUN,
-39.25%
fell off their frothy cliff on Monday and Tuesday as investors appeared to weigh the heightened risk of investing in a SPAC that has yet to close, and especially one that has not yet communicated any kind of revenue-generation plan.

And in the case of Phunware, it seems like even the most optimistic MAGA trader faded the case for buying into a tiny software firm that has never turned a profit at like 16x its 52-week average on the thesis that it had worked with Trump through a proxy once and might do so again.

That said, investors do still look keen to do so at 3x.

And while DWAC is down more than 55% from last week’s peak, it is still up 488% in the last five trading days, because hope springs eternal for backers of the SPAC’s shares that the recently half-birthed Trump Media & Technology Group can still prove certain haters wrong by busting out with a detailed and well-reasoned business model in the coming days or weeks.

Speaking of the fragility of hope: Robinhood
HOOD,
+1.44%
announced its third-quarter results after the closing bell on Tuesday!

The zero-commission trading app for millennials did not manage to clear an already low bar of expectations, badly missing on almost every metric and revealing numbers that convey a company that is still spending on its own growth but failing to grow its revenue or users, and not capitalizing nearly enough on the existing users it has been able to retain.

It doesn’t help matters that revenue on crypto trading also fell for the quarter, due to wider adoption by other trading platforms and dedicated exchanges such as Coinbase
COIN,
-1.86%.
On a call with analysts, Robinhood Chief Executive Vlad Tenev spoke at length about how psyched he was for the company to unveil its crypto-wallet technology and touted the growth of new products, but it all felt like a chance to put defibrillator paddles on the momentum that Robinhood had going into 2020.

Perhaps the most telling stat from Tuesday’s release is that Robinhood generated $65 per user in the quarter, down from $137 in the first quarter of this year, when it had…a lot more users.

And we haven’t even talked about what the SEC has in store for the future of payment-for-order flow, i.e. “How Robinhood makes most of its money.”

Robinhood shares fell as low as 9.5% in after-hours trading.

In fact, Tuesday was about the most fundamental aspect of trading: Investing in a company that will make money.

While some investors — politically motivated or not — got more realistic about MAGA memes, they remain in a heightened state of optimism because they haven’t seen actual failure.

On Tuesday, some other investors very much did. 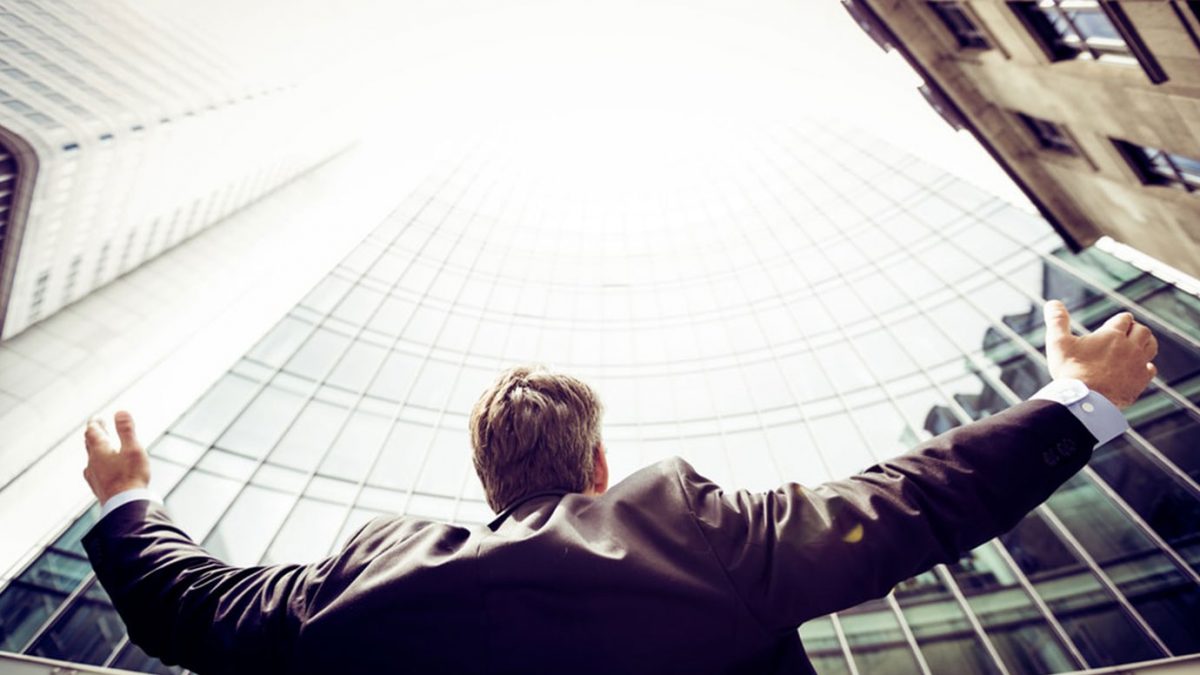 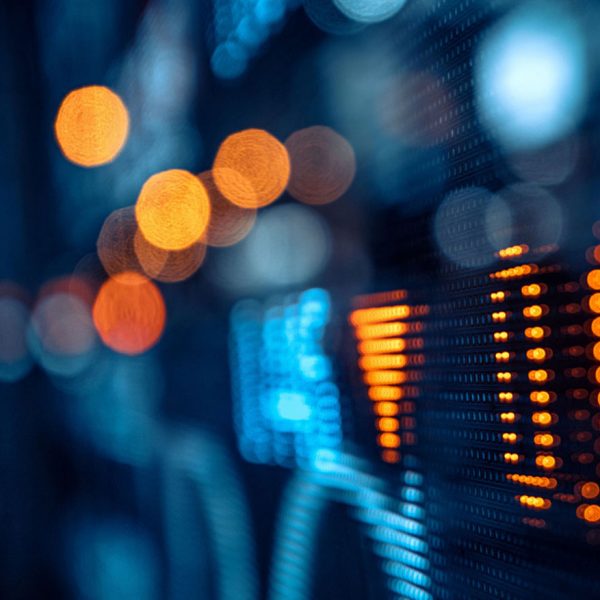