A private gauge of China’s manufacturing sector rebounded in October, hitting its strongest level since June, thanks to improving domestic demand.

However, a coronavirus flare-up in several regions in late October has led to worries over how long the improvement could last.

The Caixin China purchasing managers index rose to 50.6 from 50.0 in September, suggesting activity in the manufacturing sector picked up last month, according to data released Monday by Caixin Media Co. and researcher Markit. A reading above 50 indicates an expansion of activity, while a result below 50 means a contraction.

The result points in a different direction from a competing official gauge. The official reading for October was 49.2, which is still in contraction territory and hitting a new low since the outbreak of the coronavirus pandemic in February 2020, China’s statistics bureau said Sunday. The official survey of manufacturers has a much larger sample than the Caixin survey which tracks large state factories more closely.

“Stronger demand conditions helped to lift the headline PMI, with total new orders rising to the greatest extent in four months,” said Caixin. However, the orders were mainly driven by domestic demand. Foreign orders fell for the third month in a row, as difficulties in securing sales and shipping products to overseas clients had weighed on export business, said Caixin.

Manufacturing recovered slightly in October from the previous month, but downward pressure on economic growth continued, said Wang. A wave of resurgent COVID-19 cases in many regions since late October could lead to renewed economic disruptions, and Wang thinks it is critical for the government to be able to keep the epidemic under control while maintaining normal economic activity. 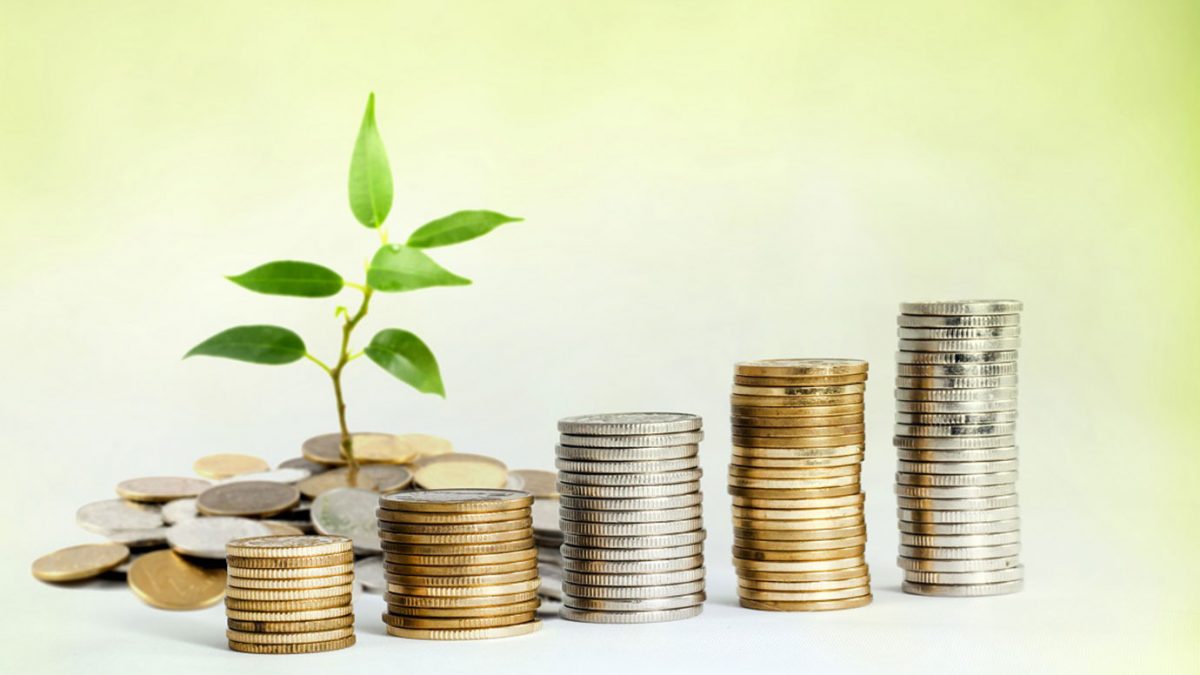