In 2017, when a Republican-led Congress capped the state and local tax deduction at $10,000, then-Gov. Andrew Cuomo of New York called it “economic civil war.” The move, used to fund tax cuts on companies and high individual earners in that tax-code overhaul, was seen as a middle finger to the high-income, high-tax blue states that hadn’t supported President Donald Trump.

Now, as Congress negotiates furiously over President Joe Biden’s signature $1.75 trillion domestic legislation, there’s a new push to repeal it from the same blue states that opposed the cap in 2017, even as opposition to the deduction grows among public policy analysts who lean both left and right.

The so-called SALT deduction allows filers to reduce their federal tax burden by the amount they pay in state and local taxes. But many say it benefits only the highest-income earners, which besides being bad policy is also expensive, costing about $90 billion a year.

See: Lifting of cap on SALT deductions is not in Biden’s reconciliation-bill framework — for now, that is

Earlier coverage: The fight over SALT is heating up. What’s next?

And in a Congress already considered cravenly political, the 2021 machinations over the cap may appear to strike a new low.

“I think they’ve raised the bar for cynical budget gimmicks,” said Len Burman, a fellow at the Urban Institute and co-founder of the Urban-Brookings Tax Policy Center.

Those shenanigans look like this: The cap would be repealed in full in 2022 and 2023, but ostensibly restored in 2024 and 2025. That allows legislation to receive the blessing of the Joint Committee on Taxation, not just for being revenue-neutral, but for raising revenue, even though it’s unlikely anyone in Washington expects the cap would be restored in future years.

“Playing games with the budget window is nothing new, [nor is] pushing expenses to the out years or shifting revenues within the window to make it work,” said Jared Walczak, vice president of state projects at the center-left Tax Foundation. “But this is particularly egregious because it provides a significant tax cut to high earners disguised as a revenue raiser. It does not raise revenue.”

“In many ways it’s the worst of all worlds,” Walczak said in an interview. “It takes away revenues that could be going to programs that Democrats want. It makes the tax code more regressive, and it doesn’t yield significant growth.”’

It’s worth noting that one of the arguments for the SALT deduction, mentioned frequently in 2017, was that the states that benefited from it, including New Jersey, New York and California, are disproportionate contributors to the federal budget compared with what’s allocated to them in federal funds.

Still, Burman noted, there are plenty of other ways to help state and local governments that would be more efficient, not to mention fair, than the SALT deduction.

An analysis from the Tax Policy Center, which is often described as leaning center-left, estimates that more than half the benefit of repeal would go to the top 1% of households — those making $824,000 or more annually. They’d get a tax cut of about $35,000 in 2022.

But only 4% of middle-income households would get a tax cut, and it would be worth an average of about $20.

And the negotiations set a troubling precedent, Burman told MarketWatch. “I think this is new ground. And I worry that it could be applied to other tax breaks, other things that are scheduled to expire at the end of 2025. I think this kind of thing should be out of bounds.” 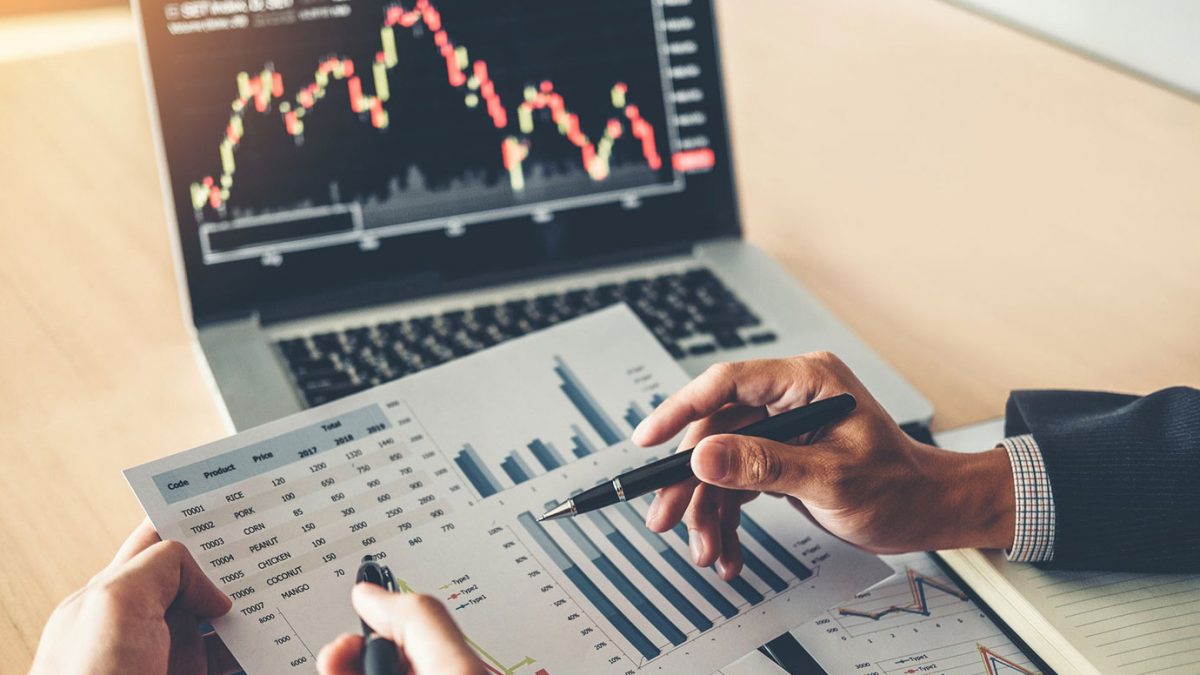